Would This Fake Window Fool You?

We needed some additional light in a basement bedroom, so we made some light panel windows that look like the real thing! You can make these false windows in any room using off-the-shelf items.

Essentially this project is moving an LED light panel from its typical ceiling mount and moving it to the wall. We couldn’t leave it looking like a plain light panel, so Josh decided to make some super-simple fake window treatments that would surround the light panels. We are using edge-lit LED light panels that are really light and quite thin. Josh cut down some pre-primed 1×4 lumber to create a box around the panel. To further create the illusion of an actual window, he cut extra material to look like the window separation and the window pane grids. The light panel nestled in this new window box and looked just like a real window! 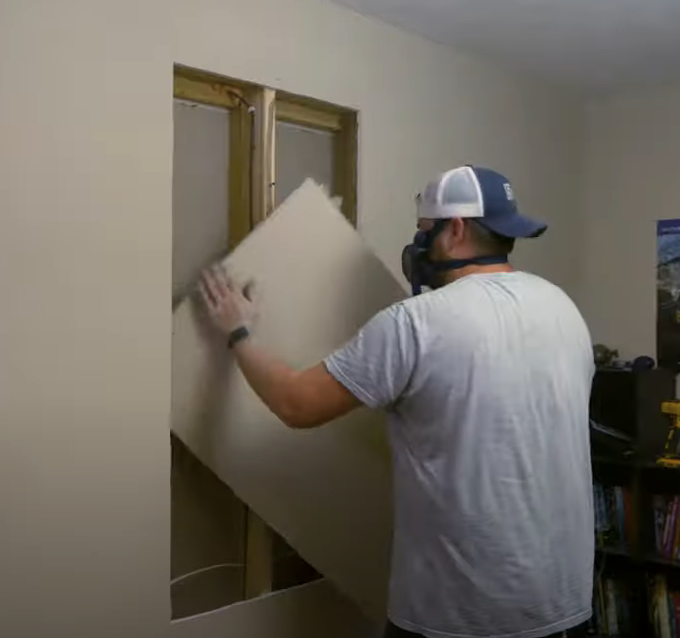 2. Mount to the Wall

At this stage, you can decided how involved the installation process needs to be. Because the LED panel is so thin, you could totally make the window box thinner and simply hang it on a wall. IN our case, Josh wanted to embed these fake windows inside the wall. We began by cutting a hole in the drywall that matched the window box’s outer dimensions. Josh chose the window locations based on their proximity to existing power sources that we could tap into. Once the spaces were clear of studs and wiring, we test fit the new fake windows. 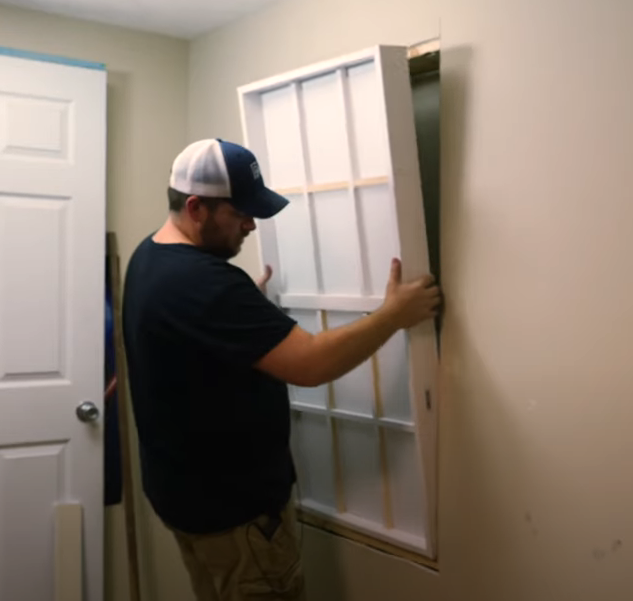 The intent with these new fake windows was to add supplemental lighting to the under-lit room. Josh wanted the light panels to dim up and down on a smart timer based on sunrise and sunset. While there are a lot of smart dimmer switches available, not all of them work on an LED panel light. The lights we have require a 0-10v dimmer to fade the light on and off. Our first solution only dimmed the 110v power and the light panel flickered like crazy and we nearly threw up. So, after a lot of searching, cancelled orders, and Chinese website promises, we found a Bluetooth dimmer switch with a dedicated 0-10v dimmer control. Unfortunately, because we don’t have full access to the walls remaining studs, we had to connect each window with a unique dimmer switch. If you could drill through the studs and run a cable between them, you could probably use only one. 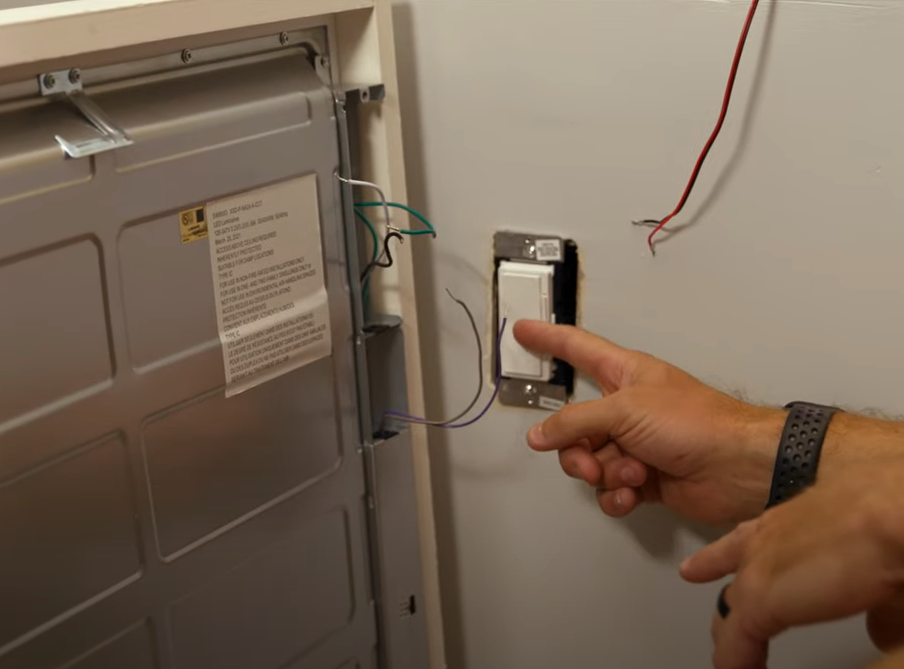 I Forget They Are Fake!

Josh and his family are so happy with the new light panel windows! They made a massive difference in that basement bedroom by adding more light and giving the illusion that he isn’t underground. This project was really quite easy to do and it makes a huge impact. If you do this project, please use caution when dealing with residential wiring. Be sure to consult professionals if you are not confident or feel uncomfortable along the way. 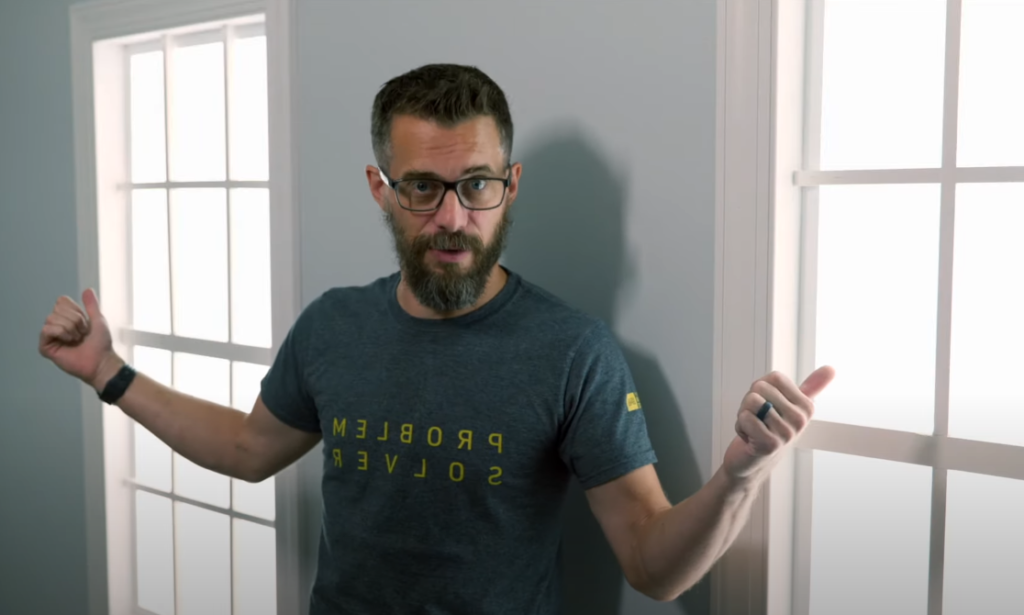