Whether it’s music, websites,  software,  furniture,  vintage scooters or motorcycles—you name it. He is the father of   four, husband of one and loves his life completely! He recently left the software industry to make stuff for a living and started I Like To Make Stuff.

Hired Josh, the first full time employee of I Like To Make Stuff!

Made the jump to do I Like To Make Stuff as a full time job!

VP and senior developer at BFGInteractive

Graduated from SCAD with a BFA in Computer Art

Was typical college student, at SCAD, with a bad haircut, playing rock music.

I Like To Make Stuff is a place to chronicle the work and interests of Bob Clagett with the aim of providing inspiration to the DIY and maker community.

GET IN TOUCH WITH BOB

Head on over to the FAQ/Contact page! 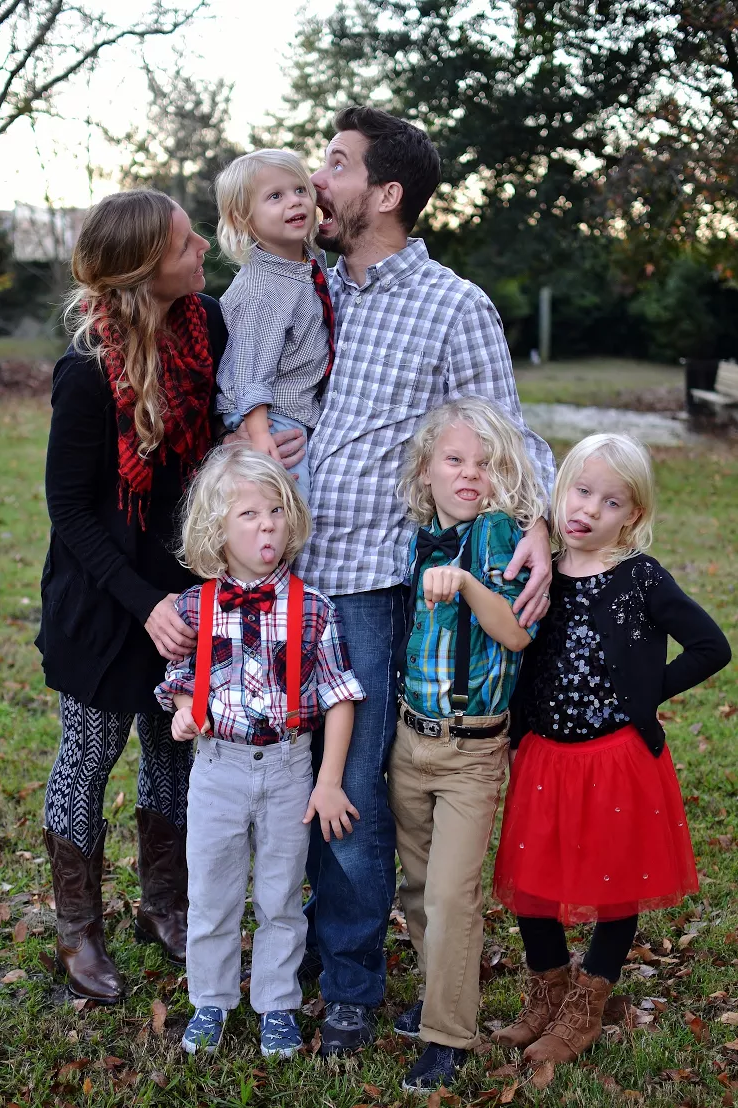